Saints girls had a perfect season 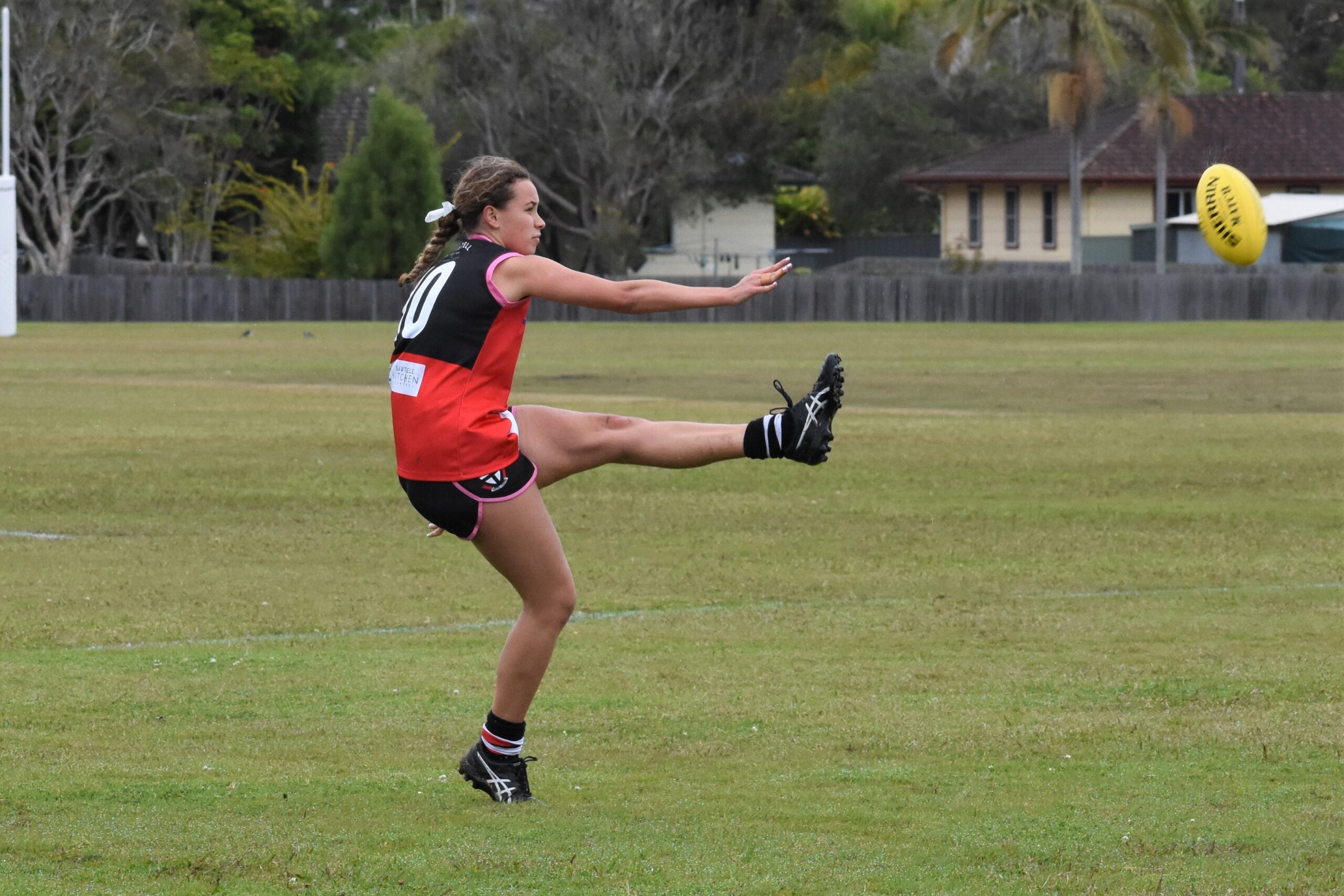 SAWTELL/TOORMINA’S Youth Girls team came within 24 hours of trying to complete an undefeated season when a statewide lockdown was called due to rising COVID-19 numbers in NSW the day before the grand final was going to be played.

The Saints had won all 10 of their home & away games and recorded a comfortable 98-point win in the semi final against Grafton.

They were the favourites to not only win the grand final against Bellingen but exact some revenge on the Bulldogs for the loss in the big game 12 months earlier.

The coach of the team, Tom Johnston, said “the girls were awesome all year” which was a result he wasn’t sure would happen with a number of new players in the squad in 2021.

“We had about 10 new girls who hadn’t played football before and they were mixed in with some girls who played in the grand final the year before,” Johnston said.

It didn’t take long before the coach thought his team were going to be a strong outfit this year.

“When we picked the team we tried to have someone who was inexperienced playing on the field next to somebody who had played before. Within about three weeks the girls who hadn’t played had picked it up really quickly,” he said.

“That was because the girls who had played before passed to whoever was in the best position rather than thinking ‘she hasn’t played much, I won’t pass to her’.

“The more experienced girls played a real nurturing role and made sure we always shared it and the girls really played as a team.”

There were some individual efforts that were rewarded at the season.

Lilli-Yana Moody was awarded the AFL North Coast Best & Fairest while teammate Poppy Johnston was the runner-up. When the club held its presentation day the order was reversed in the Saints’ B&F count.

Teia Scotford was named as the team’s rising star while the coach said everyone kicked a goal which he felt was important.

“With so many new girls we rotated the girls around a lot so they all had a turn playing in the forward line.” 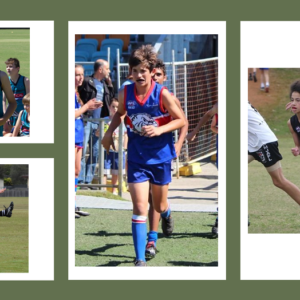 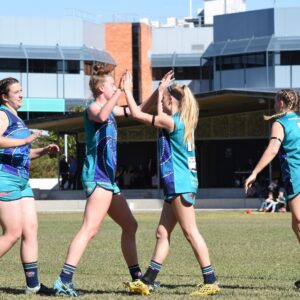 Breakers had a season of dominance 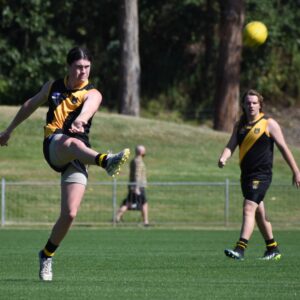 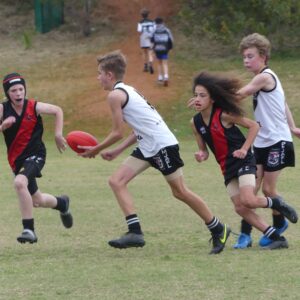