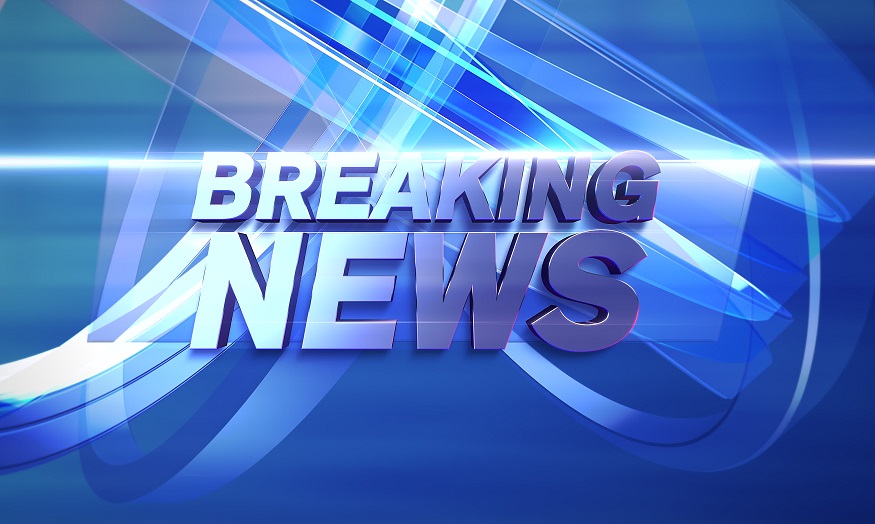 AFL North Coast and competing clubs have met tonight and agreed on a roadmap for the re-scheduling of the Junior Grand Finals and Senior Finals Series.

The plan will be dependent upon the restrictions in place under the NSW Government’s Public Health Order and we will only play matches if it is safe to do so. This plan currently focuses on two possibilities relating to the lifting of the lockdown that impacts our region.

If lockdown ends at 12:01am on 22 August as currently scheduled:

If the lockdown lifts with restrictions that impact the above, or if the lockdown is extended beyond 29 August, the League and clubs will consider all options once the exact situation is known.

The longer we wait to get started again, the higher the risk that we go into another lockdown.

An announcement on the lifting of the lockdown could be made by the government at 11:00am on the day before it is scheduled to occur. This means that players and coaches could have less than 24 hours’ notice before their match so need to be fully prepared to play on either Sunday 22 or Sunday 29 August.

AFL North Coast will work with clubs to communicate with players, coaches, officials, and their families as soon as the government makes an announcement about the lifting of the lockdown.

Players need to be physically ready to get back into playing – advice from experts in AFL strength and conditioning recommend running three times per week (allowed under the lockdown) including directional changes and speed variations, and kicking a footy several times per week.

Thanks for your patience. By working together we will give ourselves the best chance of finishing the season. 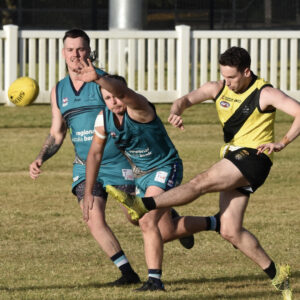 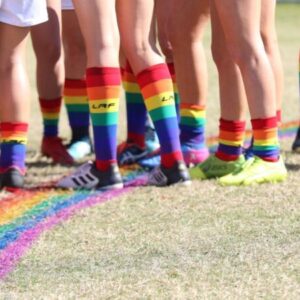 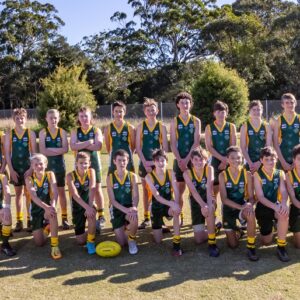 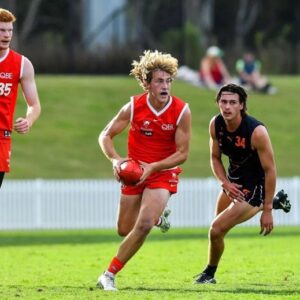