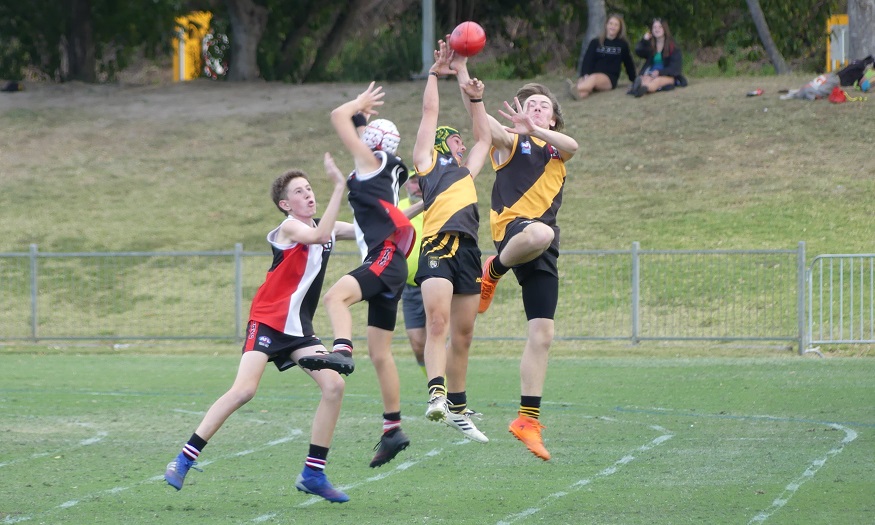 There’s a different look and feel to week 1 of the Senior Competition Finals Series thanks to the curve balls that have been thrown by the stay-at-home orders for the Northern Rivers region.

It’s been several years since the Senior Competition had Elimination Semi Finals (3rd v 4th), but with the expanded number of teams in Seniors, Women’s, and Reserves these matches have been re-introduced. Saturday’s schedule was meant to see the Elimination Semis in these three grades but with teams in two of these matches under the stay-at-home orders the day has a distinctly different flavour.

The Qualifying Semi Finals (1st v 2nd) in both Under 17 and Reserve Grade have been brought forward by a week as neither of these matches are affected by the Public Health Order. This means that two of the three matches will have a Grand Final berth up for grabs, while the other match of the day is a do-or-die affair as both teams’ season goes on the line.

The Under 17 clash between Grafton Tigers and Sawtell Toormina Saints will see the winner become the first team to qualify for a Grand Final in 2021.

Both teams have a strong contingent of players who have regularly played in the Senior Grade this season, and with no top flight match on Saturday for either team they’ll both be able to get full throttle at this key match. There will be no holding back for players like Mikey Luxton and Nico Wheaton of the Tigers, or for Hamish Anderson and Jaymus Troutman of the Saints.

These players could well cancel each other out, so the coaches of each team will know the contribution of the next tier of players may decide the outcome. Players such as Andrew Dyball, Ewan Whitty, Mike O’Hearn (all Grafton), Braydan Paunovic, and Chad Anderson (both Sawtell) have won the Play of the Day over the course of the season and this is their chance to step up and take their game to the next level.

The Under 17 match is followed by a Reserve Grade double-header.

The first of these matches is an Elimination Semi Final between Grafton Tigers and Northern Beaches Blues.

The Tigers struggled to field Reserves for many years and finally got a team back on the park last season. This year the team has progressed to the stage where it finished third after the regular season and finds itself in the enviable position of possibly having to omit players for the Semi.

Northern Beaches are at the opposite end of the spectrum and are low on numbers as a result of a spate of injuries. The club’s Senior side experienced a disappointing end to their season last week and the Reserves will be desperate to keep a men’s team presence in the Finals beyond this week.

There’s no second chance for these two teams so expect a fierce contest.

The day rounds out with the Reserve Grade Qualifying Semi Final between Coffs Harbour Breakers and Sawtell Toormina Saints.

A local derby is always special, but it takes on an added dimension as part of a Finals Series.

Neither team will be at full strength. Breakers are missing players who filled in for Seniors in Casino last week, whilst Sawtell have injuries that need to be managed. Make no mistake, both teams will rip in from the first bounce, keen to get one over the local rival and, more importantly, secure a Grand Final berth.

Everyone planning to attend the Senior Semi Finals needs a ticket which are available here.

Final scores from the C.ex Coffs International Stadium will be posted on Twitter soon after the siren sounds in the women’s and senior matches – Follow @AFLNorthCoast 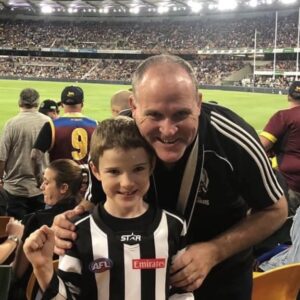 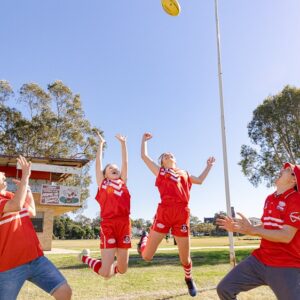