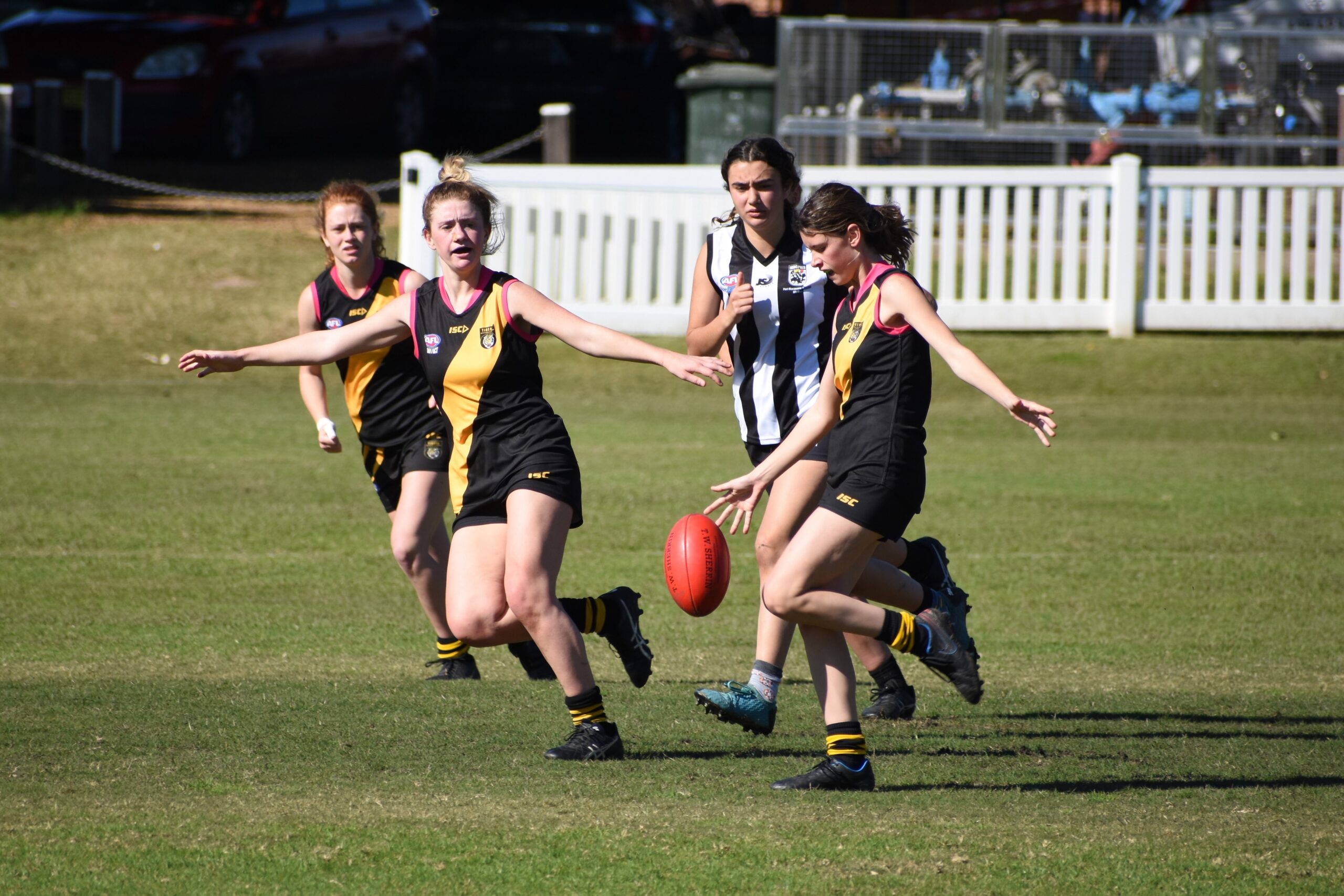 IT was a win eight matches in the making but it was worth the wait for Grafton.

The Tigers recorded their first ever win in the women’s competition with a hard fought 11-point victory over Port Macquarie at Ellem Oval.

Grafton led by a narrow margin at every change but goals to Alex Anderson-Bylos and Lily Doyle in the last quarter sealed the result.

The Tigers found themselves in a similar position a week ago when they hit the front early in the last term against the Lismore Swans before fading late. This week the young Tigers weren’t going to let the opportunity slip.

Coach Warren Bagnall was delighted with the win but said he didn’t give any special instructions during his three-quarter time address.

“Go and back themselves basically,” Bagnall said his message was.

“It wasn’t something too much that we were worried about working on. I know they’ve got the ability it was just about proving it and backing up last week’s performance and coming again against a side like Port. They (Port) are a good side, they took it Lismore a couple of weeks ago.”

Port Macquarie made a tremendous effort to make the almost three hour trip with a full team but try as they might, the Magpies couldn’t quite get the reward for its effort.

The result means the battle for fourth position and a finals berth is now a three-way tussle between the Tigers, Magpies and Sawtell/Toormina (see below for ladder).

Grafton’s team manager Chris Goodall said the win was more important than simply getting into the finals race. He said the victory will have positive ramifications looking toward the 2022 season.

“Little wins like that are significant win for us,” Goodall said.

“That will help boost our girls confidence and make them want to come back and play again. April Devine kicked three goals for the Coffs Breakers during their win over the Lismore Swans. Photo: Green Shoots Marketing

THE Coffs Breakers had their cage rattled by a last start loss and the ladder leaders responded with an authoritative performance.

The Breakers kicked eight unanswered goals against the Lismore Swans to record a convincing 55-point win and return to the winner’s list. Coach Brad Giri said Saturday’s performance came on the back of his team being the most focused they’s been for a while.

“We’re at the business end of the season, they know the target they’re after and it showed in their footy.”

April Devine kicked three goals for the victors as the forwards took advantage of a lop-sided inside-50 count driven by a hard-running midfield the coach was happy to have at his disposal once again.

“We had our midfield back this week. We’re only missing one from our midfield now and that made the ball movement 100 per cent better than it was last time we played,” he said.

Lismore Swans coach Ken McPherson said there were still positives to take away from the loss.

“We got it forward a little bit. I thought our back line was pretty solid and our on-ballers pushed into the back line a little bit more than they have been doing over the season,” McPherson said.

“We were a little light on in the forward line but a really good effort throughout the four quarters. The girls didn’t drop their heads and stop. They kept trying.”

McPherson added that losing to the Breakers, especially away from home, is nothing to be too disappointed about.

“They (the Breakers) are a quality side and they’re the benchmark of this competition that we need to build up to,” McPherson said.

“Looking forward to meeting them in the finals that’s for sure.” 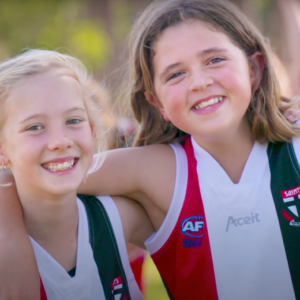 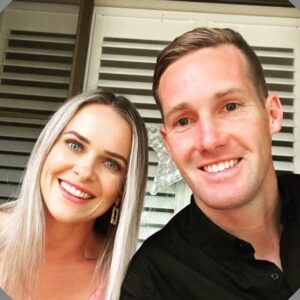