Force is off to a flying start in the Hunter 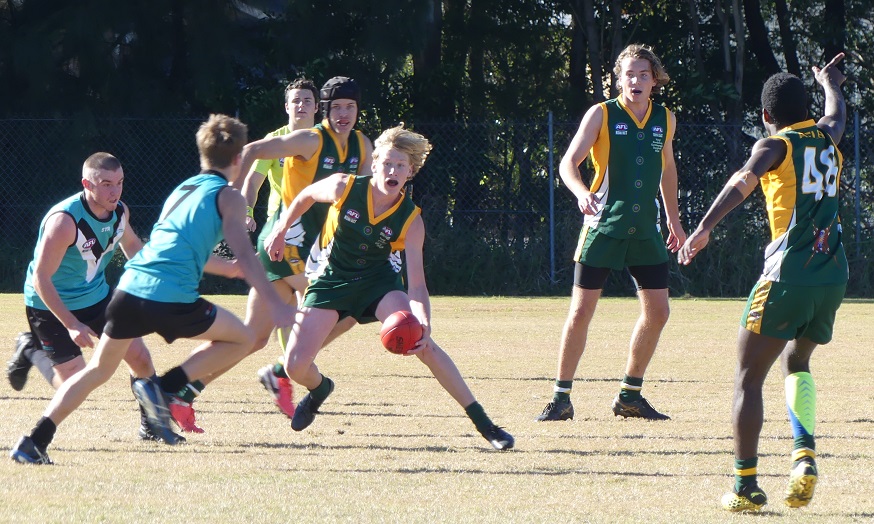 It was a great first day at the Hunter Challenge Cup for the North Coast Force teams as they won six of eight matches contested to mark themselves as one of the leading contenders for the cup.

Both the Under 15 and Under 17 teams are undefeated after they claimed victories against the Central Coast and Hunter Country opponents.

The Under 17 team was the first in action for the Force and their win set the tone for the rest of the day’s action as the Under 15 team quickly followed suit.

The Under 13 team started their carnival in fine style to record a big win against Hunter Country before encountering a very strong Central Coast team who proved too strong on the day.

The Youth Girls team was unlucky to draw the strong Hunter Metro team in their first clash who claimed a comfortable win, but the girls bounced back in true Force style to win their next encounter against Central Coast in a somewhat one-sided affair.

To see results from day one please click here.

Day two action sees all four North Coast Force teams with another two matches each. All four teams have matches against the strong Hunter Metro teams who are the other leading contender for the cup, as well as a second clash with Central Coast. 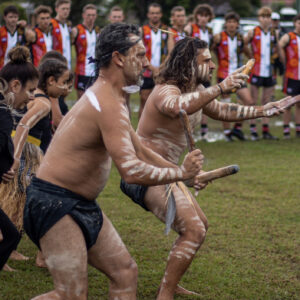 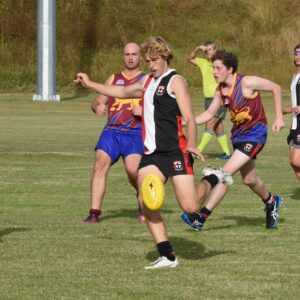 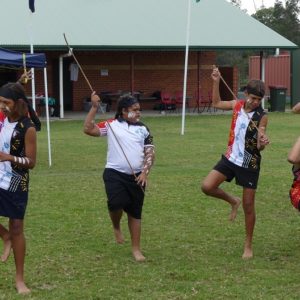 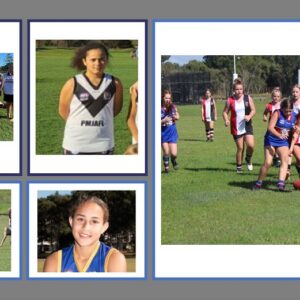