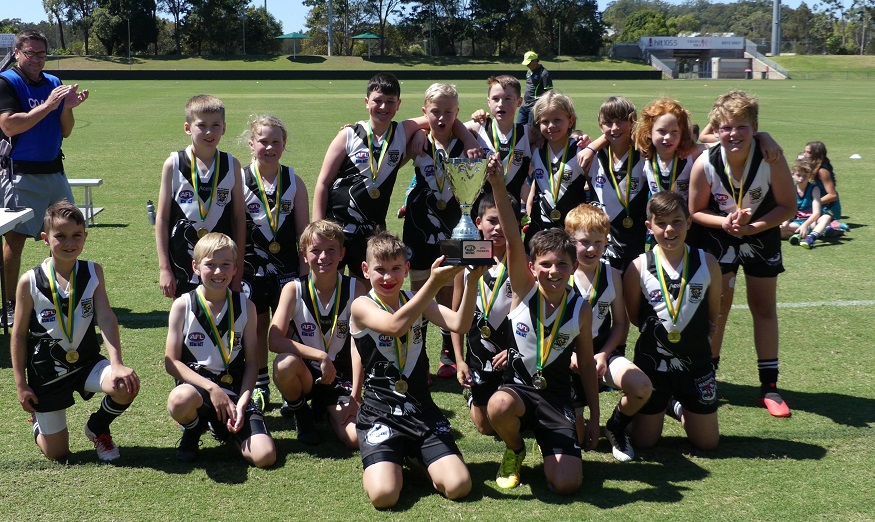 With the Junior Competition set to get underway in just over a week and a half (Sunday 18 April) we’ll profile two age groups per week to look at how Junior footy is continuing to grow and develop across the region.

In this first edition we take a look at the entry point into competitive footy – the Under 11 age group.

The Under 11 age group will be strong once again in 2021 with eight teams set to take to the field. This provides our competition with a great platform to launch into the older age groups with excellent numbers.

A large proportion of players will be going into their second year of club footy and will be looking to have a bigger influence on matches now that they’re established players at the top end of the age group. They’ll be joined by the next wave of Auskick graduates who will be making their debut in club footy and will be looking forward to playing against teams and players that they haven’t met before.

The Camden Haven Bombers have been unable to field a team in the Under 11 competition this year, however a number of their former players have moved to Port Macquarie. This has given the Magpies enough players to field two teams in this age group, which means that the Flyers and Swoopers are back for 2021!

Girls playing in the Under 11 competition can choose to wear a coloured sleeve which will then mean that they can only be tackled with a reduced intensity (rule 5.7).

For more details see the 2021 version of the AFL North Coast Rules. 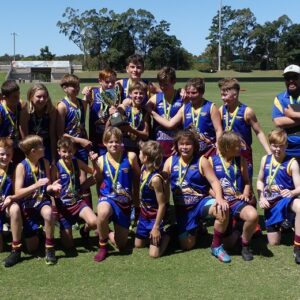