Swans and Pies are coming to Coffs 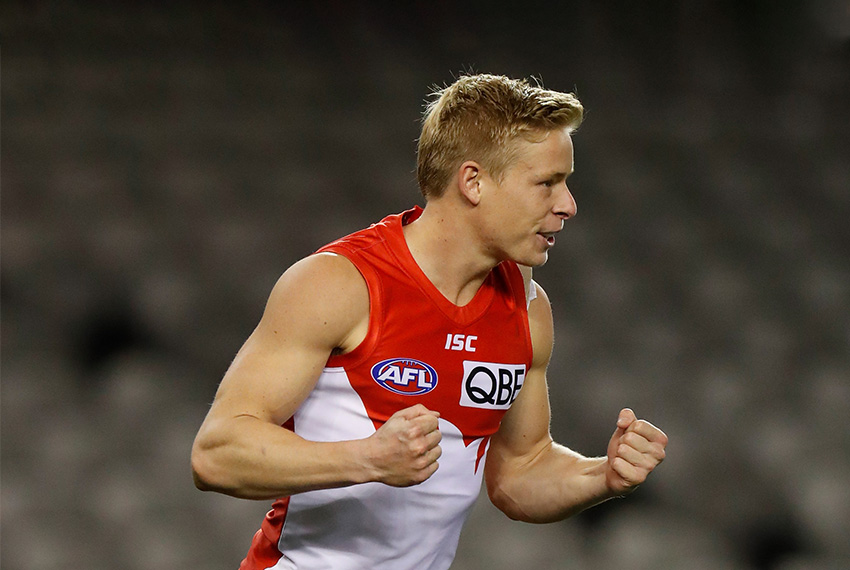 The 2021 AFL Community Series fixture has been released, with Swans fans able to get up close to the club’s preparations for the 2021 season.

Following their encounter with the GIANTS in Blacktown, the Swans will head north to Coffs Harbour for a match against Collingwood on Wednesday, March 3 at 7:10pm at C.ex Coffs International Stadium.

It will be the first pre-season game in Coffs Harbour since the stadium was upgraded and Sydney Swans Executive GM – Football Charlie Gardiner said the team is excited to be playing there.

“We’ve been travelling to Coffs Harbour for a number of years now and it’s a genuine highlight of our pre-season. The community is always extremely welcoming,” Gardiner said.

“Our team has been fortunate to play a number of pre-season games in Coffs Harbour and we have enjoyed packed crowds on each occasion, so we’re looking forward to getting back up there.

“To have two pre-season games in NSW is a fantastic outcome and everyone at the club is looking forward to welcoming our fans back to games in the new year.”

The full AFL fixture is expected to be released next week. 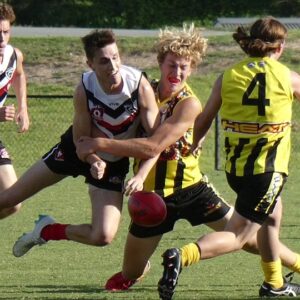 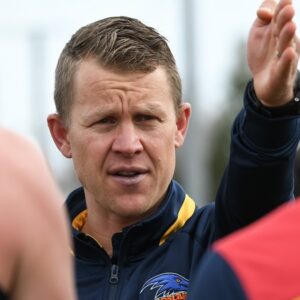 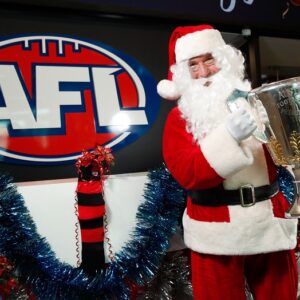